My Interview with the country soul sessions:

"Country Soul Essentials are albums that capture the essence of why we, at the CSS, do what we do. In order to support the artists we love at this strange time we decided to ask them to share with us a favourite record, over the next few weeks we will post these inspiring interviews, and we hope you find them as interesting as we do."

Our first special guest is Sarah Vista, and her Country Soul Essential is...

Recorded and Produced by Pasquale Santomartino. Year of release 1966

CSS: What do you love about it?

SV: I love this record in particular as it’s the first western movie soundtrack I remember, and had access to on vinyl as a kid. It feels like all the magic of music, movies and my childhood escapism captured in a recording. Dad had to teach me to use the record deck (which was subsequently poached to my bedroom) to play this and his other movie soundtracks. The epic mariachi-style trumpet, backing vocals, whistles, mean guitars and chimes just transport you to another world. A wild, furious and open western landscape filled with danger and possibility – what’s not to love?! Considering Morricone once quoted A Fistful of Dollars as the worst film Sergio Leone made, and the worst score he ever did, and I’d say that’s pretty clear testament to Morricone’s incredible talent. I believe him to be the greatest musical genius of our time. Even if he doesn’t see it and did indeed go on to do better works – these two soundtracks were undeniable game changers, not only for Western movies but film soundtracks in general. I think this record and his work in general was so unique, so visual, has such depth, humour and originality that’s its totally iconic. I’m mad about the legend that is Alessandro Alessandroni too, the self-taught Italian musician known as “the whistler” who had huge input on this and other Morricone works.

CSS: How did it influence you to become the musician you are?

SV: I was very lucky that my Dad had this record in his collection and showed me lots of great movies when I was growing up, which left an indelible imprint on my mind and heart from a very young age. That’s the real classic stuff that never leaves you and you don’t tire of. I believe it influenced me before I was knowingly susceptible to influence, helped shape who I am and how I feel about sound. I’m a visual musician, never learn by the book, don’t care for rules or have much desire to conform. This record is the perfect musical example of that. I also think Italian Westerns and soundtracks such as this one have a quirky sense of humour about them, and that’s how I like to approach music, especially lyrics. Favourite track (or two?) and why? The Titoli track of Per Un Pugno di Dollari because well, saddle up, are you ready!? The trail begins with the pure, iconic whistle of Master Alessandroni, accompanied by his gentle Spanish guitar strum and a stabbing flute flourish. Before you rest on your spurs, the pace gathers, the guitar solo drives above the wild crack of whips…the hooves pick up pace…. and on you ride …. Listen and enjoy your own epic journey every time. I also love “La Resa Dei Conti” – the immortal melody used for Indio’s clock-watch begins and a new story unfolds. The changes in tension in this piece are incredible. Rumbling riffs and rhythms set to soaring backing vocals, an outburst of deathly organ and a haunting vocal-backed mariachi trumpet solo serve as the perfect battle cry. Even better, you can argue with yourself over this one, because just when you think the ultimate duel scene music has been committed, along comes the Ecstasy of Gold/Good the Bad and the Ugly. It’s a duel in itself worth having over and over…. If you haven’t yet, my pleasure ;)

CSS: Tell me about the album cover…

SV: The cover is epic. I love the fact Morricone didn’t have enough score to fill two sides so put the two film soundtracks on one LP, which essentially means two covers too, and that’s a double dig for your dollars, right?! Leone’s imagery is so iconic. One of the locations featured on the artwork is a place dear to my heart, I visit Almeria regularly and have a deep love for the people and area in general, so this record feels even more personal to me now. The only downside to this double cover malarkey is there is little information on the record, something that usually annoys me, but being not a very lyrical record it’s ok. It proves words aren’t always necessary!

CSS: Your own album name & where can you purchase it…

SV: Killing Fever Vinyl, CD or downloads are available from my website shop, from Sounds of The Universe in London and various independent record shops including Sleazy Records in Spain.

Last week I worked on a whole series of interviews and have been receiving some awesome replies, I'll be sharing some shortly! Hope all is well and you've been enjoying the Easter break.... x

Howdy, and welcome To The Sarah Vista Social Club diary.... 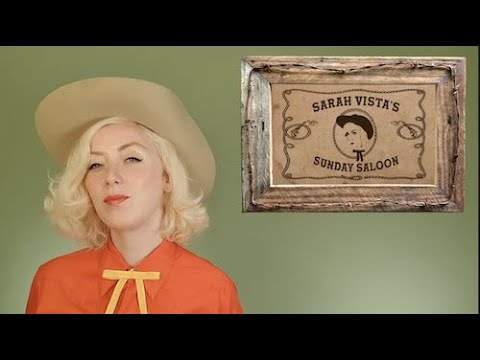 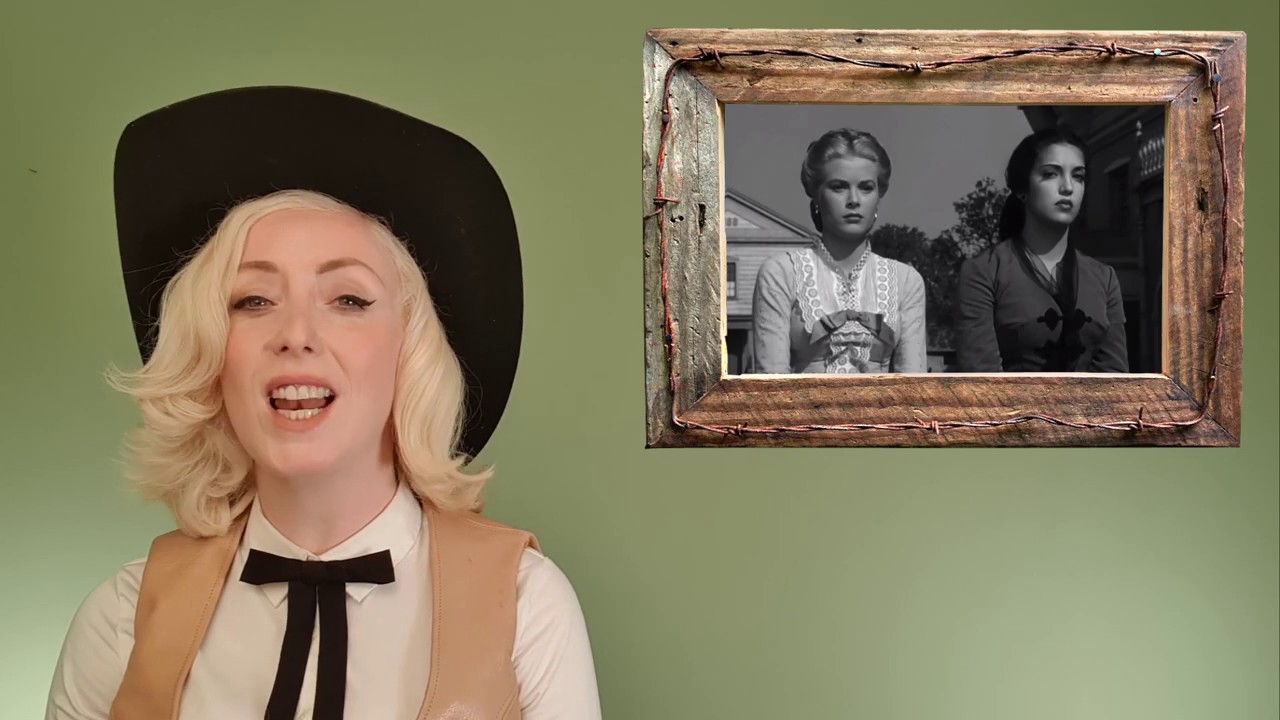